#HealthyTexas Case Study: How Do You Influence Public Behavior to Save Lives? 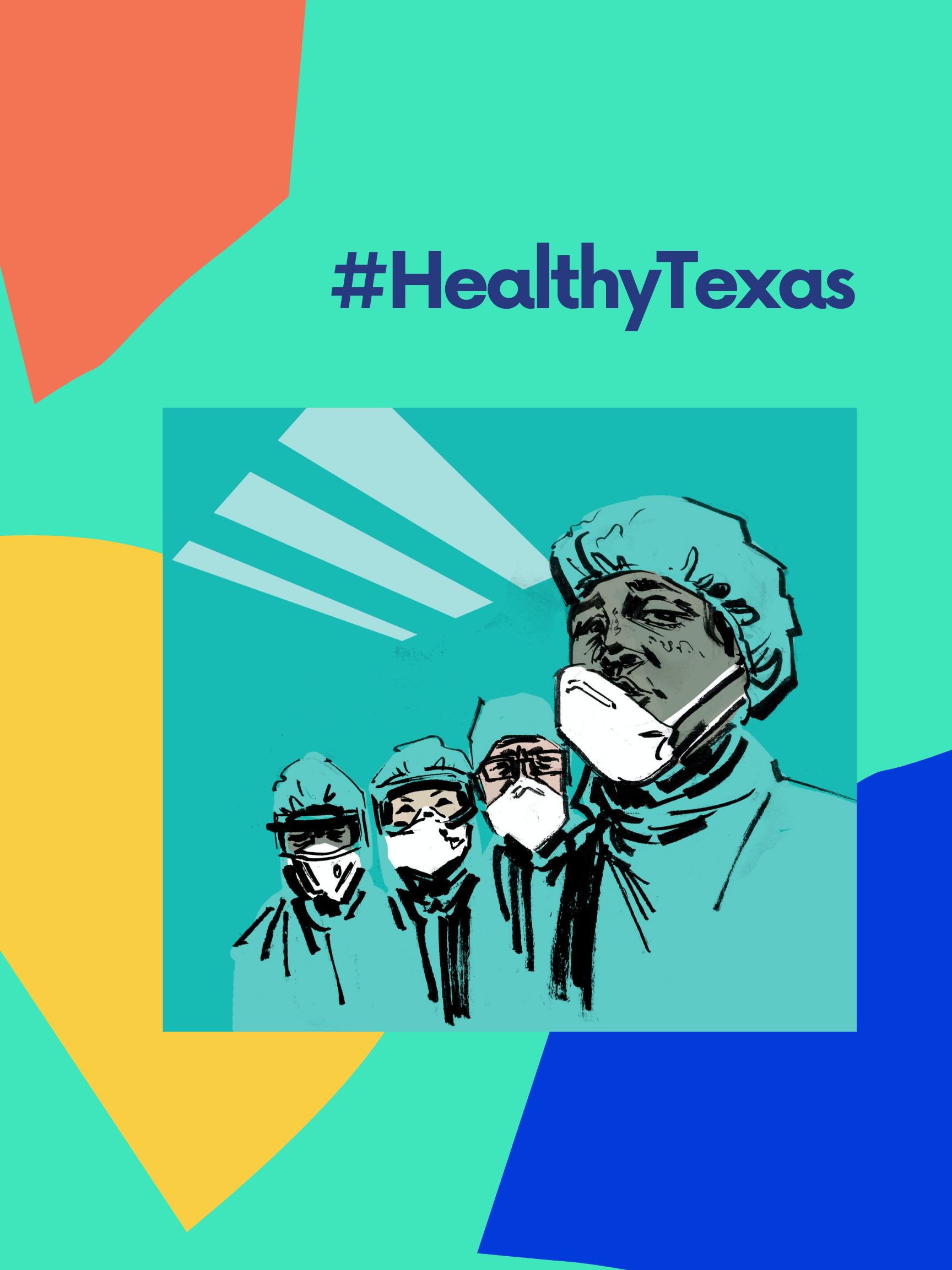 Despite the widespread impact of the COVID-19 pandemic during the spring and summer of 2020, adoption of key public health practices such as social distancing, mask wearing, and hand washing was slow in many parts of the country. We understand that often the best way to break through to consumers with actionable messages is through like-minded social influencers, rather than PSAs and advertisements from official agencies. With this in mind, the Texas Department of State Health Services (DSHS) sought out a partnership with us to craft an influencer campaign encouraging Texas citizens to take measures to stop the spread of the virus in impactful and creative ways.

We had to consider a number of factors when researching potential influencers for this campaign. In particular, we used our tech intelligence to identify:

Additionally, executing this campaign in a timely manner was crucial. Lives depended on it. We had to be nimble as changing health guidelines led to changes in campaign factors and influencer qualifications. All the while, we also had to be mindful of the slower pace of the government approval process—working ahead of time to allow for potential delays.

These influencers got creative with the campaign hashtags used on TikTok, Instagram, and YouTube including, #StayHomeTexas, #WeGotThis, and #HealthyTexas. In all, posts from our influencers reached 23.8M users and garnered 8.5M engagements, for a total media value of $24.2M. Below is a post Nastia Liukin created:

Because wearing a mask is easier than doing this ^ (and it can help save lives!!!). Texas, WE GOT THIS. #HealthyTexas #Texas #Dallas #WeGotThis

While the fight against COVID-19 is far from over, our work with the DSHS proves that it’s possible to spread accurate, positive information on behalf of a government entity in a fun and engaging way. What’s more, this approach can drive powerful results. As more state and local municipalities look to incorporate non-traditional marketing and social media tactics into their educational campaigns, we hope that #HealthyTexas will serve as an example of how to use these tools to engage constituents and drive awareness and action in novel ways.

The team at Markerly was proud to play our part in the fight against this pandemic and we hope to continue to champion campaigns for social good. If you’re interested in working together, drop us a line!