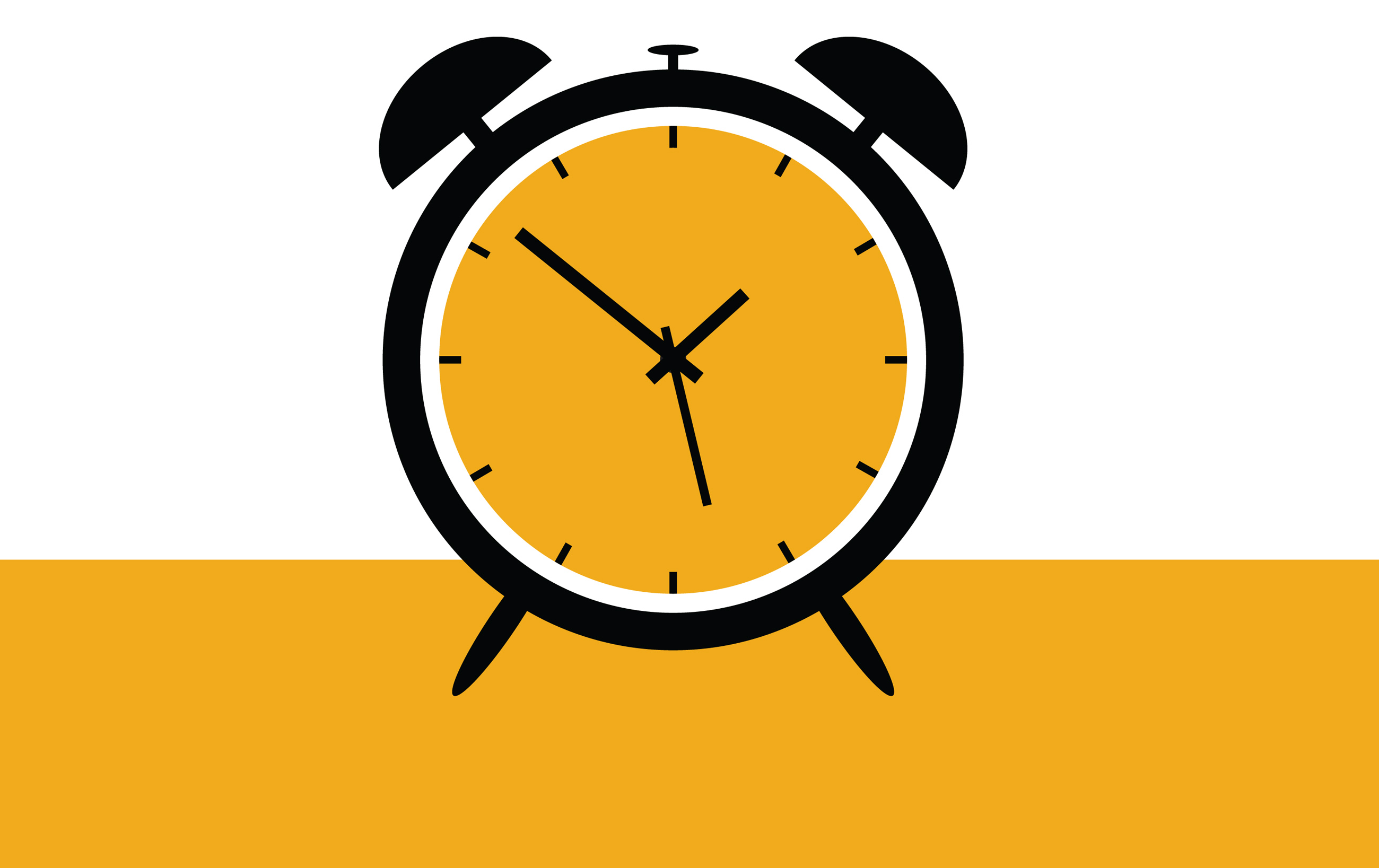 Let’s face it – one of the most difficult things within a sponsored social media campaign is figuring out the optimal time to share your content throughout the day. There are so many variables to consider, from campaign goals (clicks, shares, purchases) to audience factors (time zones, when people are working, when people are engaging) that it can at times feel like a better solution would be to throw a dart at a clock and see where it sticks.

At Markerly we don’t rely on guesswork and carnival games, so we did what we do best – crunched some data. We analyzed approximately 170,000 sponsored posts on Instagram and dug into the numbers to discover the secret sauce when it comes to sponsored content engagement. The results were pretty fascinating, and provide a solid roadmap for garnering optimal engagement for your sponsored posts.

All days created equal. Is Saturday the best day to share because it’s on the weekend? Or what about Monday as people are trying to shake off the weekend funk and procrastinate from work? As you can see below, there actually is not a day of the week that provides a major advantage over the others in terms of engagement.

Tuesday had the highest engagement rate of the entire week, but it also came in with the lowest amount of shared posts. Sunday and Saturday were the next two best engagement days, but barely ahead of Friday and Monday respectively. Only Thursday seemed to noticeably lack behind the others. What can we glean from this? We are all creatures of habit, and it doesn’t much matter whether we are at work on a Tuesday, at a bar on a Friday, or heading to church on a Sunday – we’re going to be on social media every day of the week.

Engage early. Our data clearly shows it pays to post your content earlier in the morning when there are fewer posts to compete with and more engagement coming from consumers. Doing so consistently throughout the week will allow you to develop a routine with your audience, so they begin to expect and seek out your posts rather than come across them casually.