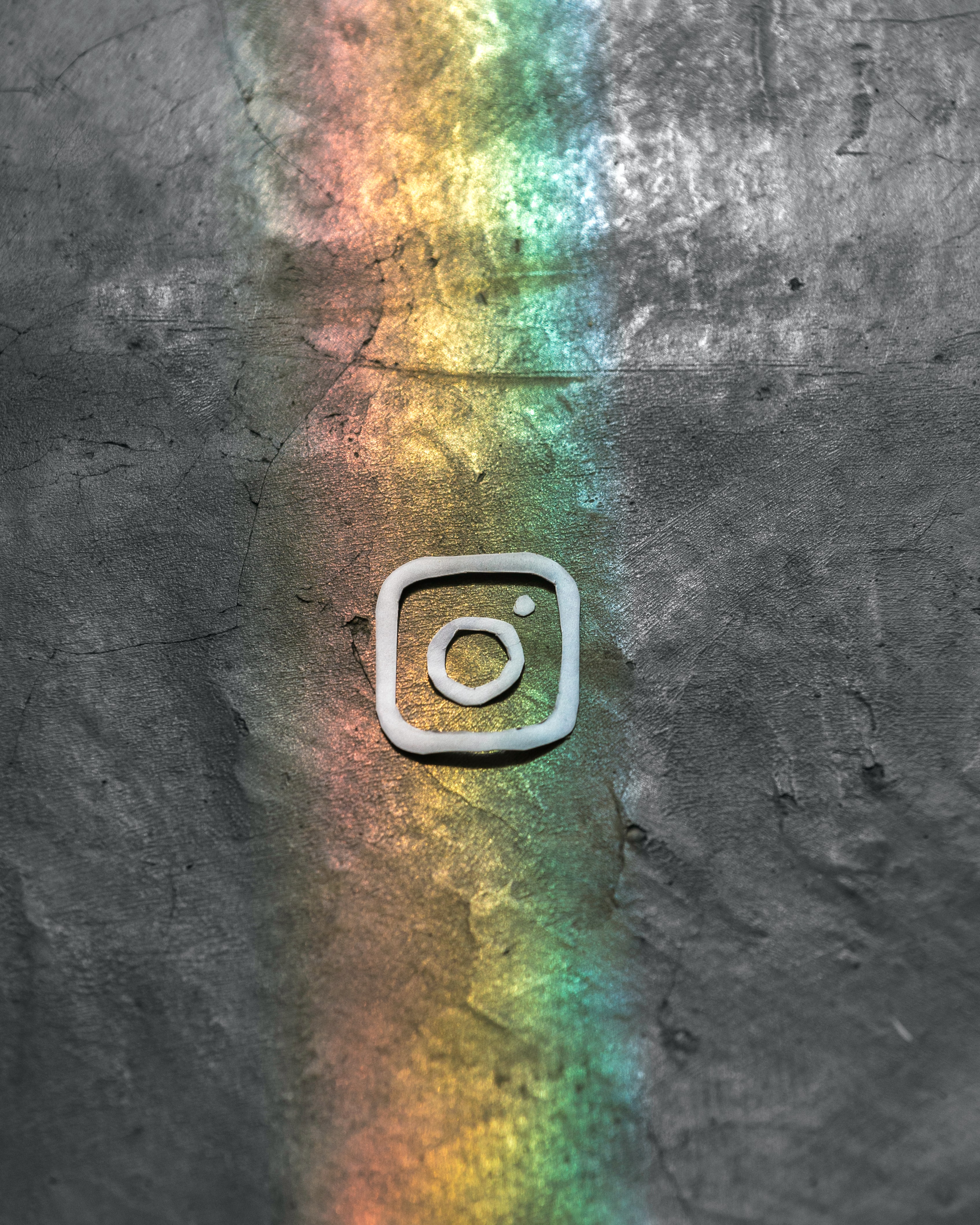 The launch of Instagram Reels, via the popular app Instagram, took place in early August— creating a direct challenge towards the creator app TikTok. The new feature allows users to create short videos with either original or licensed audio and adds yet another creative element to the multi-faceted app. Instagram has successfully challenged other social platforms in the past, with Instagram Stories debuting as an alternative to Snapchat stories back in 2016. Reels are still new to the social sphere but if past success is any indication, they certainly have the capability to be social media’s next big thing.

TikTok has attracted brands and influencers with its creative flexibility and ability to reach the notoriously difficult Generation Z. While most existing influencers already use TikTok, the addition of a similar feature to Instagram brings an opportunity for brands to partner with influencers in a familiar app with an even wider audience. Here are a few ways brands can benefit from using Reels as part of their influencer marketing strategy.

Influencers can draw off their existing audience

While TikTok influencers and celebrities are certainly on the rise, Instagram has long been the dominant platform influencers have utilized. According to a survey done by Hashoff, 91.9% of the 150,000 influencers surveyed chose Instagram as their number one platform. Many brands already have successful partnerships with influencers in the Instagram space. Reels gives brands the opportunity to reach audiences through a new medium but with familiar influencers and a familiar platform. Rather than attempting to engage audiences on TikTok and Instagram, brands and influencers can create multiple types of content all in one application.

While the Reels feature may still be in the early stages of adoption, there’s no denying that Instagram is a hugely popular app. With over 1 billion users worldwide, and a diverse platform, Reels has the potential to take the short video format and expand it to a wider audience than the youth-centered TikTok audience, as 69% of TikTok’s audience falls within the ages of 13 and 24. Instagram maintains the interest of young people, however, with 72% of 13-17-year-olds and 69% of 18-29-year-olds utilizing the app. The differentiator is that 47% of U.S. adults between the ages of 30 and 49 use Instagram, while TikTok has yet to catch on with a more mature audience. For brands, this means that they have an opportunity to captivate the Generation Z audience in the same platform as mature audiences within the same app.

While TikTok has attracted and grown a subset of influencers, Instagram has a platform with more direct access to products. Instagram Shop, which launched in 2019, allows users to purchase items showcased by brands or influencers directly in the app. Features like Swipe Up in stories also allow for ease of access to the products influencers promote. Products promoted in an influencers Reels video can be easily accessed on their profile within the Instagram app—a feature that TikTok has yet to add to their platform. These built-in features lower the effort necessary on the part of a consumer to purchase a product, making it easier to track a brand’s ROI.

Paired with the benefits of working in the Instagram platform, the short video format introduced via Reels allows brands and influencers to continue integrating partnerships and product placement into their marketing strategy, but with new creative outlets. Using the short video format has proved successful in TikTok, as it allows influencers to showcase products in ways that aren’t possible in a still photo or Instagram story. Hashtag challenges, in-feed native videos from brands, and different brand filters or effects have all been successful in reaching influencer audiences in a short-video format. These benefits can now be combined with the proven success of advertising with an influencer in the Instagram application.

Early adopters have an opportunity

Generally, features launched in Facebook’s family of apps, including Instagram, have had success. As Reels is still in its early stages of existence, influencers and brands have an opportunity to act as trailblazers, and potentially gain a loyal following as the feature gains more popularity. Using tactics borrowed from successful TikToks and the AR effects and features already housed in Instagram, influencers and brands can partner to make successful videos that gain traction and attention in the coming months.

While Reels is a new feature, its presence in an app as successful as Instagram suggests a favorable result. While expanding into a new area of social media can be risky for brands and influencers, Reels seem to be an exciting way to reach new and existing audiences with new content. While adoption of the feature may not be immediate, the early stages of Reels allow brands and influencers an opportunity to either use content from TikTok in new ways or to expand their social media presence through the use of short videos.

Do you think Reels will become as popular as TikTok?