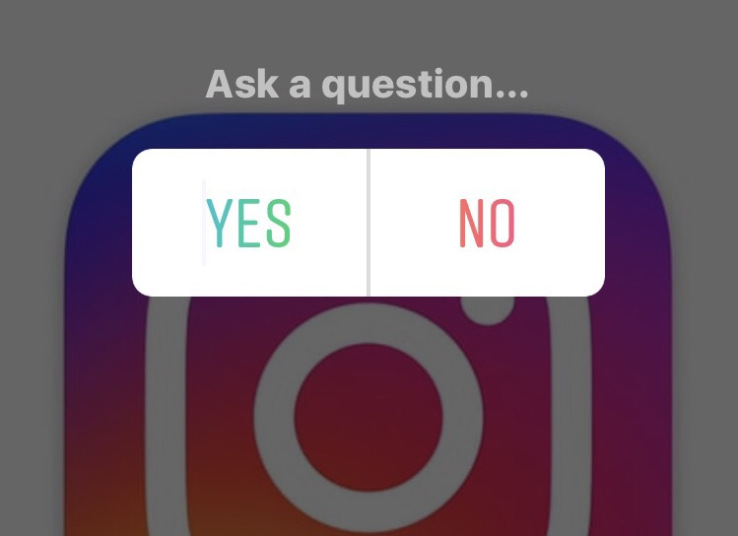 Twitter already had it. Facebook too. So it should come as no surprise that Instagram has rolled out polling features this month, allowing users to present a two-option survey to their followers within an Instagram Story. While many users will utilize the new feature for hard hitting questions like “Do you like pizza” and “Is my dress hot AF”, Instagram Polling provides influencers and brands with a unique new way to generate engagement and gain preference insights from their audiences.

Early indications are that the feature has been more popular with influencers than brands thus far, which makes sense because most brands have limited social media resources while influencers dedicate significant amounts of time to the platforms to keep themselves at the forefront of their craft. Still, we expect to see both brands and influencers alike utilize the polling feature as a way to test content and product ideas and boost engagement.

Influencers. For influencers Instagram polls are a dream come true as they can help further enhance one of the main KPIs that generate revenue – engagement. As we’ve discussed before, follower counts are nice, but engagement is what brings the most value. Where previously an influencer would need to focus content creation on what could generate organic likes and comments, polls give them an easy way to create engagement from their users.

It also provides a bit more of a direct response than a simple page like or a comment because they are reacting to a specific ask – do you like this thing, yes or no? In most instances, it’s difficult to distinguish whether someone likes an influencer’s post because they actually like the product. But by utilizing polls, you’re getting direct response while also creating your own engagement.

Brands. Instagram Polls for brands are almost like instant focus groups, allowing the brand to test the market on different products while also generating engagement with their followers. Burger King ran a TV commercial recently staged as a focus group where they asked the participants whether a flame-grilled burger looked better than a burger on a flat top. Wouldn’t this be a quick and easy Instagram Poll that would be both fun (consider the great images that could be used) but also effective (reminding folks that Burger King only cooks flame-grilled burgers)?

As results come in almost in real-time, both brands and influencers can scan through to see different demographics of their engaged followers – gender, age range, location, etc. – allowing for the possibility of re-marketing.

So what do you think – will Instagram Polls be a hit with Influencers? Ah, we’ll just put this one on Instagram and find out for ourselves.