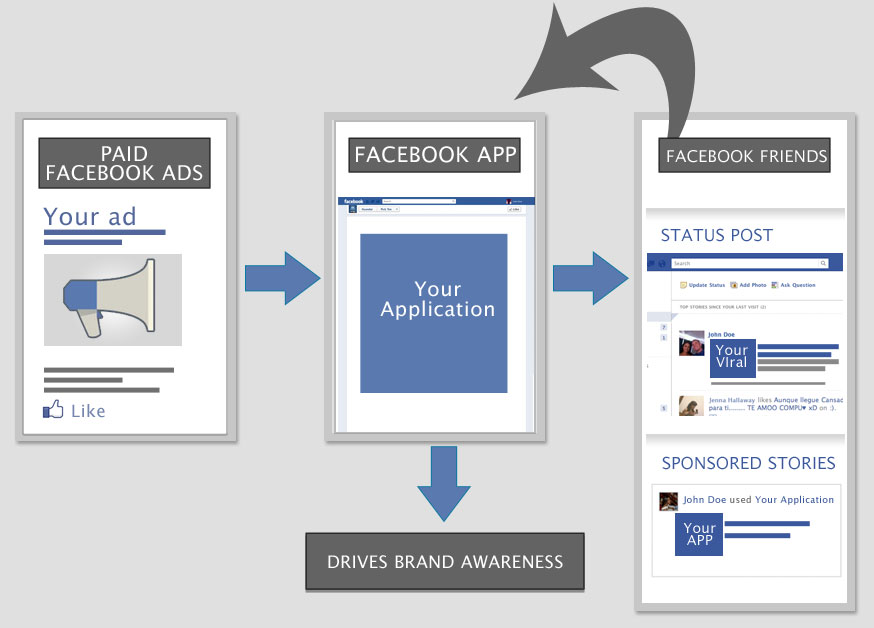 All highlights of the GM story here via Markerly

This morning I read that a small business, Pizza Delicious in New Orleans announced that they lost money on their first advertising effort, as reported by NPR. Business was flourishing, and a Facebook advertising effort made sense to the partners. After spending $240 and receiving 240 facebook likes, they reported no new customers from the advertisement and decided against paid Facebook ads in the future.

I had assumed that the Facebook advertising ROI would be vastly different for a small business vs a large corporate business. Then the GM story hit my feed, and it makes you wonder: how effective are Facebook ads, regardless of the business behind them? Are the not-so-great results similar across the board?