10 Brands That Rule on TikTok 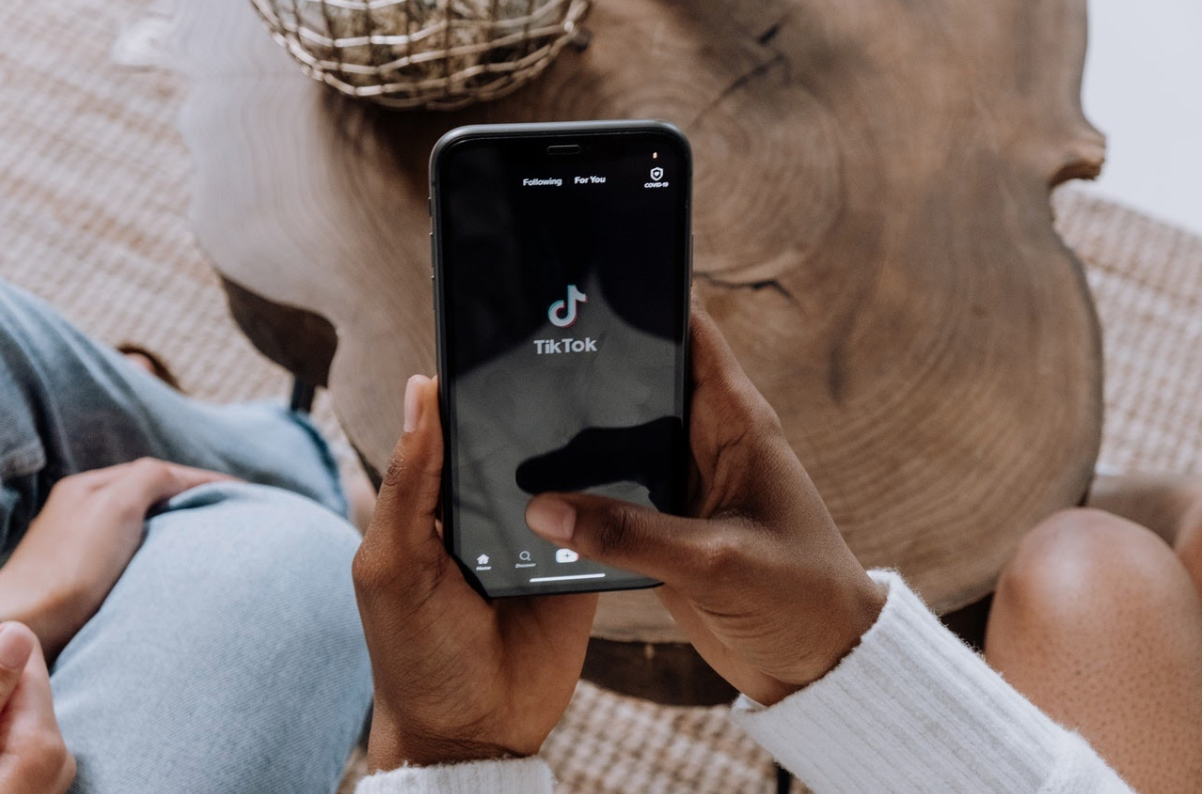 TikTok is hardly ignorable. The social media platform has taken the world by storm, and it looks to be the new cool. If you have a brand, being active on TikTok is crucial for getting your business out there. We will tell you which ten companies are leading the game.

TikTok has been making some big waves recently. Especially amongst the younger generation, the social platform has gathered a tremendous amount of popularity over the past few years. That renders it a powerful tool for brands to market themselves fairly inexpensively. As there are over 800 million active monthly users, it is often said to be the next big thing on the internet. If you have a company, you should have been on TikTok yesterday. However, it is never too late to get on the platform and use its massive reach for your brand’s advantage. Websites like YouTube, Instagram, TikTok, and Book of Ra are the new online entertainment wave. Still, the content standard is high, and uploads should be catchy if you want to compete. Thinking out of the box has never been as valued as it is on platforms such as TikTok. There is high-tier competition, but the number of active monthly viewers makes the ground  fertile to shoot your shot, regardless if you are a newcomer or not. Especially during the pandemic, people are spending more time online than ever before. In this article, we will present you with a list of brands that are crushing it on TikTok.

You will most likely have heard of Guess – a world-famous fashion brand. The company understood that, nowadays, clients are getting more self-aware in terms of aesthetics. People like to see content and advertisements that they can relate to rather than highly polished campaigns. Guess started to use their models in videos that present ideas on how to spend one’s time in fun ways, targeting a young audience. In the videos, models are wearing only the Guess clothes, of course. The brand managed to figure out how to make informational and relatable videos that feature pretty people inconspicuously advertising clothes. That is ingenious marketing for 2020!

The fast-food brand Chipotle is known to have an annual “Boorito” Halloween offer. During this offer, customers dressed in spooky outfits are eligible for great discounts on food. This year, TikTok became a significant component of the brand’s marketing campaign. Chipotle created a contest where people could win a year of free burritos for whoever presented the best before-and-after video of their Halloween make-up. The top five posts by the number of likes won the contest. All contestants had to feature the hashtag #Boorito and #Contest in their entry. By hiring famous influencers, their marketing campaign went completely viral, gathering a total of 3.6 billion views. Such creative and engaging campaigns thrive on TikTok.

Amongst other things, TikTok is becoming a hotbed for viral songs. In some instances, this viral factor can be sparked by the right moves. The marketing campaign for the movie Charlie’s Angels did precisely that. The lead soundtrack of the movie “Don’t Call Me Angel” was the anchor point of the marketing campaign. Fifteen famous TikTok influencers were recruited to make videos featuring the song. The hashtag #CharliesAngelsUnite gathered a staggering 4.2 billion views. 129.2K users uploaded videos featuring the movie soundtrack. Undoubtedly a hit song helped here, but the takeaway is that great music placed in suitable videos can make marketing campaigns go aflame in no time.

Netflix is one of the most followed brands on TikTok. Their success formula features a heavy dose of humor, thus, aiming to portray a lighthearted brand personality. Netflix does this by making small clips of the platform’s streams and turning them into funny memes. This formula is ingenious because the company makes content from the tremendous amount of footage they have licensed. Going forward, Netflix is undoubtedly not going to run out of stuff to post. Never underestimate how valuable stocked-up footage can be if you give it a creative twist!

There are quite a few beauty companies on TikTok, but Sephora stands out with its unique branding. It does this by making especially visually appealing videos demonstrating their makeup. The brand does this by working with beauty influencers and requesting that their content be edited very specifically by zooming in to the makeup texture and familiarizing the public with a detailed view. On top of that, Sephora gives out special promo codes to their followers. Additionally, they constantly create challenges to participate in, such as matching their perfume with their outfits and posting videos about what mood the combination elicits. The brand’s TikTok popularity speaks for the effectiveness of its approach.

It is a well-known fact that the majority of TikTok users are of a younger generation. 60% of American users are between 16 and 24 years old. Crocs are known for their quirky and fun pins, which they put on their shoes. The brand made these emojis for the community to use, thus becoming appealing to the youngsters. It also often shows the company’s products in cute videos that feature pets and other similar things, catering perfectly to what TikTok is about. Crocs often announce what social initiatives and donations the company is engaging in to appeal to the older followers. However, the company does not do it in any insidious way but manages to get it across nicely. Social action and cuteness make for a strong marketing combination, and it shows in the brand’s success.

Loads of people love basketball and the NBA. While live games can not happen due to the pandemic, the NBA still keeps fans entertained on TikTok. It shares match schedules, reminders, funny moments, and compilations from various older events. The NBA often uses their flagship league heroes in many of their videos, thus catering to what the crowd naturally loves. Using the most beloved players of the public, the NBA affiliates their brand with them and keeps making their name amiable to followers.

Continuing with sports brands, Liverpool FC’s account is also one to keep track of. The soccer club posts sneak-peeks of training videos, transfers, and other brand news. What gets their audience engaged is videos of players partaking in famous TikTok trends and challenges. These videos are often unrelated to sports, but it lets fans know that the team is up for having a little fun. Such a great attitude keeps the team relevant in the eyes of their younger fans.

Posting animal videos is bound to gain traction on TikTok, but the San Diego Zoo manages to do it exceptionally well. Their account posts funny tidbits of zoo animals combined with catchy music. Their cute videos melt the hearts of followers effortlessly and make the zoo ever more popular amongst followers. San Diego Zoo also posts quite a few behind-the-scenes videos, which appeal to animal lovers of all sorts, thus keeping the fan-engagement levels high.

Gymshark is a fitness brand that managed to gather up over 1.5 million followers and around 25 million likes. The brand achieved this by creating silly fitness memes and starting funny workout challenges that gained a lot of interest. An ongoing joke that the brand uses consists of presenting athletes with impossible tasks. They naturally get confused by the challenges but proceed to perform the task. Every video cuts right at the point of them performing it.That makes for TikTok clickbait deluxe and gets heaps of views.

We hope that we gave you some excellent TikTok branding and content inspiration. The accounts we listed sure know how to do things right when it comes to making awesome posts. If you learn from the best, the chances are that you will succeed too. What are your favorite fashion, music, make-up, food, and car brands on TikTok? Please leave your comments below!

About the Author:
Thomas Glare is a marketing and tech enthusiast from Yorkshire, UK. His first marketing projects were for German online-casinos. He has worked in the online marketing industry for over a decade and publishes weekly articles on the media world’s newest trends. These can be found on his social media and on various online publications, read by thousands of his followers worldwide.